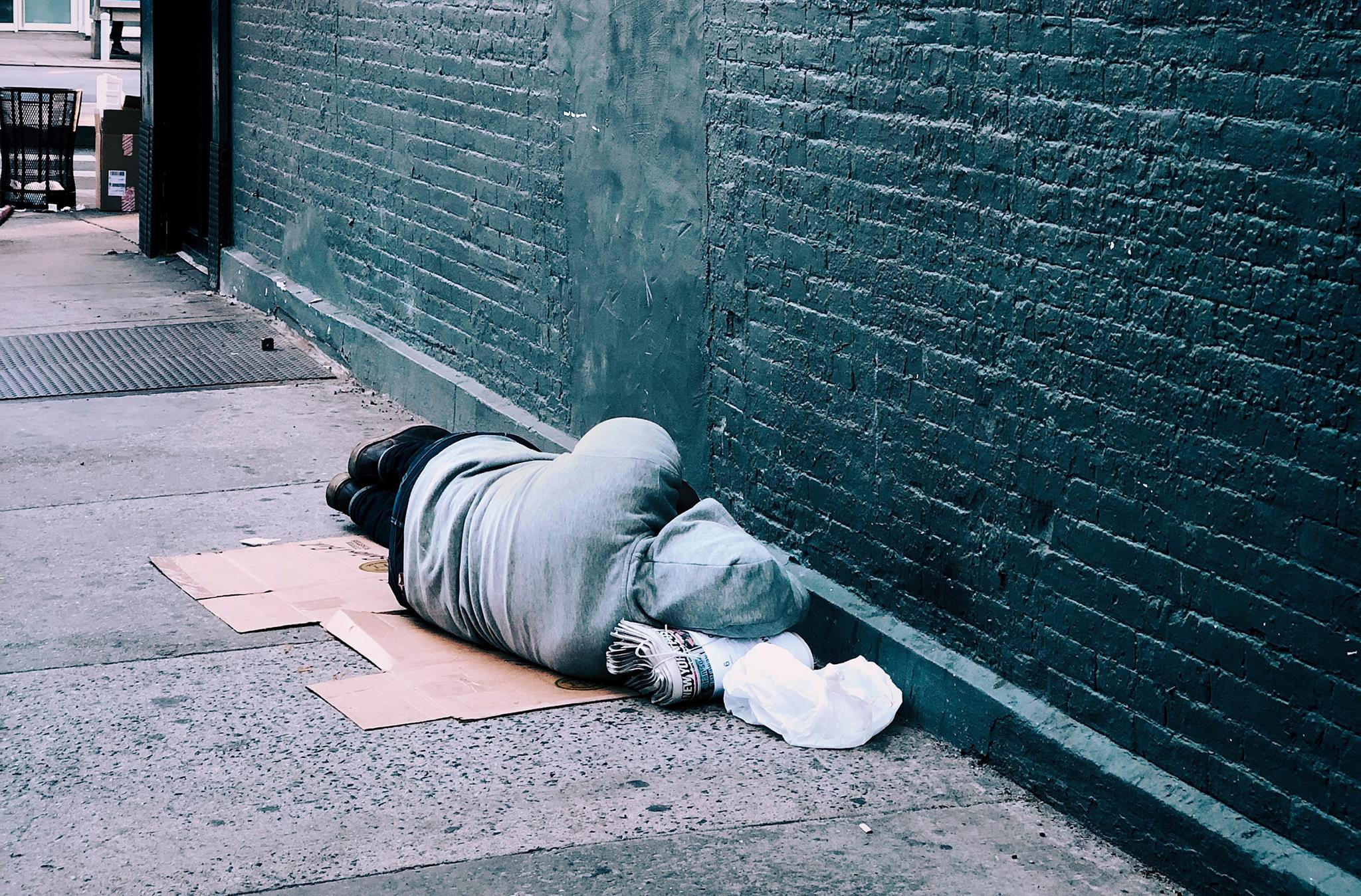 According to Ben Judah, Brexit was mainly the result of bad migration policies. In his book ‘This is London’, he shows the reasons why. His epic account of contemporary London is motivated by a desire to show the city in its true (new) colors: as a megacity of global migrants, some of them rich, most of them poor, few of them happy with their fate.

While he voted remain, he understands why so many people have voted for Brexit. The ideal of free movement of people has led to many problems. According to Judah, the EU is not working in its current form.

In Judah’s latest book ‘This is London’, we hear stories we have never heard before and meet the people we would not have seen otherwise. This is an account of the city’s variety and its divisions. Judah shows us the capital of the UK through the eyes of its beggars, bankers, coppers, gangsters, carers, sex workers and witch-doctors.

During this programme Ben Judah reflects on what these developments tell us about Brexit, and what Europe should learn from this. After a short keynote and interview, there is room for questions from the audience!

This programme is a cooperation between Studio Europa Maastricht and De Balie.